Advantage is the proud publisher of over 1,300 authors in all 50 states and 67 countries. Our authors cover an incredible expanse of industries and niches. They’ve filled thousands of pages with their potent insights and compelling stories. Their books have helped propel them to the status of authority and celebrity in their field. Years after publication, many still report the resounding impact that authorship had on their careers. 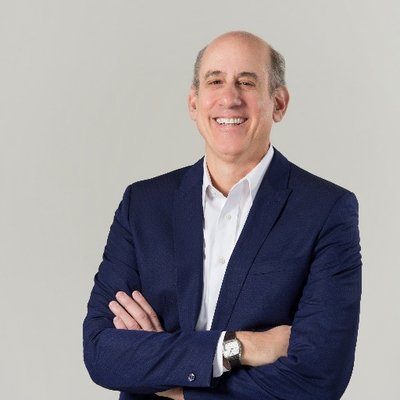 FOUNDER, THE 401K COACH PROGRAM ADVANTAGE AUTHOR OF SAVE AMERICA SAVE

Charles D. Epstein, The 401k Coach®, is a Registered Investment Advisor with over 35 years of experience in the financial industry. As principal of Epstein Financial Services and founder of The 401k Coach® Program, he has trained thousands of financial advisors and individual investors across the country. Charlie has been recognized as one of the Most Influential People in the Retirement Industry and as a Top Influential Retirement Plan Advisor in the U.S. by 401kWire. After a difficult and costly self-publishing experience, he found Advantage|ForbesBooks, who helped him write, publish and distribute his game-changing book Save America Save. The book transformed his relationships with clients and revved up the speed of his standard sales cycle. When offering new clients a copy, he describes “seeing a psychological shift happen before [his] very eyes… It’s priceless.” 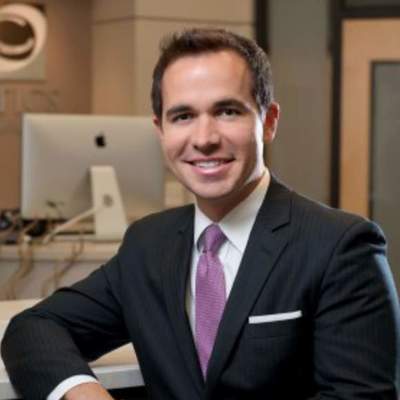 Dr. Dustin S Burleson is a speaker, teacher, author and business strategist for thousands of doctors located in 24 countries throughout the world. He writes and edits five newsletters monthly, and is the founder of Burleson Orthodontics in Kansas City, Missouri. He is a champion of the private practitioner and has a long track record of helping orthodontists transform their practices and increase their impact on their families, employees, communities and the profession of orthodontics. His orthodontic marketing campaigns have generated over $300 million in revenue for his clients and privately-held practices. After releasing The Ortho Manifesto, he used the book to generate leads and call-ins to his offices. He mailed copies to all the television and media outlets in Kansas City, which scored him regular guest appearances on Kansas City local ABC, CBS, NBC, and FOX to discuss braces and children’s health. In an commoditized market where practitioners struggle to differentiate themselves, the book has made all the difference in the world for Burleson. 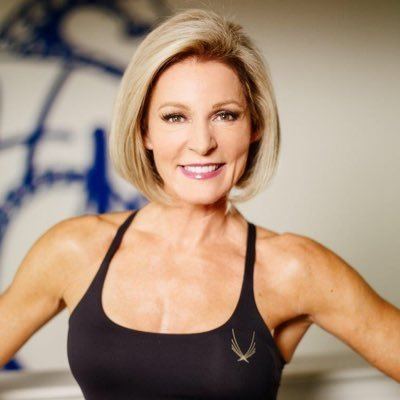 Liz Hilliard opened her first studio, Performance Pilates, in 2002 with one goal – to pioneer an intense, cutting-edge and innovative approach to personal training. In 2007 she took that vision to the next level, developing an even more radical approach to personal training and group fitness to create the most effective, efficient, results-driven workout on the market – Hilliard Studio Method®. Today Liz, along with her daughter Clary Hilliard Gray, offers 47 live classes per week at her Charlotte, NC studio as well as over 3,000 minutes of workout videos on HSM’s streaming subscription service. Characterized in the media as a “force of health and wellness,” Hilliard came to Advantage|ForbesBooks looking to capture her ideals of age-defying power and strength. They teamed up to write and release Be Powerful in 2016. “To say that I was blown away with what we accomplished together would be an understatement!” says Liz. 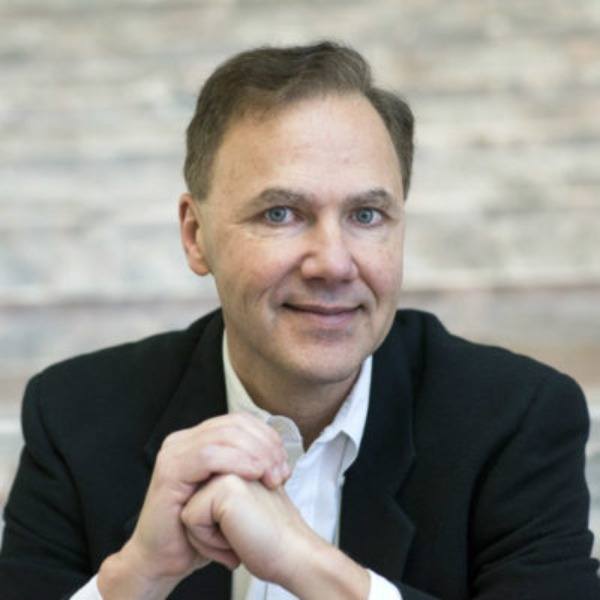 FOUNDER, CLIMB LEADERSHIP INTERNATIONAL ADVANTAGE AUTHOR OF A CLIMB TO THE TOP

Chuck Garcia is the founder of Climb Leadership Consulting and an adjunct professor at Columbia University. He coaches executives on public speaking, sales skills, and leadership development. A twenty-five-year veteran of Wall Street, he spent fourteen years in sales and marketing at Bloomberg in a variety of leadership positions. He was Director of Business Development at BlackRock Solutions, an arm of the world’s largest investment-management firm, and was a Managing Director at Citadel, a prestigious alternative investment-management firm. He is a mountaineer and has climbed some of the world’s tallest peaks, including Mount Kilimanjaro, Mount Elbrus, and the Matterhorn, as well as mountains in Alaska and the Andes. Chuck released A Climb to the Top with Advantage|ForbesBooks in 2016. He credits the book with quintupling his revenue, due to the increase in exposure and influx of speaking requests. “It has been a never-ending stream of opportunities,” says Chuck. 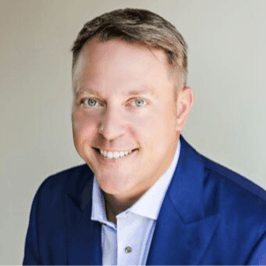 COFOUNDER, ORTHOFI ADVANTAGE AUTHOR OF WORLD-CLASS SMILES, MADE IN DETROIT

James B. Reynolds, DDS, MS is a diplomate of the American Board of Orthodontics, and an international leader in digitally customized orthodontic treatment. He is the cofounder of OrthoFi, a firm dedicated to making world-class orthodontic treatment accessible and affordable to everyone. Dr. Reynolds is a Detroit, Michigan native; he attended the University of Michigan for his undergraduate and dental studies and the University of Detroit-Mercy for his master’s degree in Orthodontics. In 2016, Reynolds released World-Class Smiles, Made in Detroit with Advantage|ForbesBooks. It swiftly rose to Amazon bestseller status and, according to Reynolds, had a “near-immediate impact in the community from a personal branding [perspective].” The book earned glowing reviews and is still considered a tremendous asset to his practice.